GET A FREE QUOTE

The goal of rhinoplasty is to harmoniously match the nose to the shape of the face and characteristic facial features, while maintaining the naturalness of the appearance. Rhinoplasty, also known as nose surgery, is a procedure that changes the shape of the nose. It involves making the nose either larger or smaller as well as adjusting the shape to optimize the proportions. The main focus is always on creating a harmonious overall impression and emphasizing the natural features of the face.

Rhinoplasty, i.e. aesthetic correction of the nose, is often performed when patients are not satisfied with the appearance of their nose. However, correction of the shape of the nose may also be advisable for patients who suffer from a curved nasal septum. Such a curvature can be congenital or the result of an injury or accident. This nasal septum correction, known as septoplasty, can help patients alleviate their breathing difficulties. In addition, a deviated septum can lead to impaired sinus and middle ear function in the long run.

Both procedures, nasal septum correction (septoplasty) and aesthetic correction of the nose (rhinoplasty) are often performed together combined in one operation, called septorhinoplasty. The surgery can be performed by either an experienced ear, nose, and throat (ENT) specialist, a plastic surgeon, or an oral surgeon who specializes in treating the jaw, face, and neck.

Who Is Rhinoplasty Suitable For?

The stay in the clinic is about 1 to 2 days. However, sometimes patients leave the clinic on the same day. As an average length of stay in Turkey, 1 week should be planned.

Before the procedure, patients meet with the surgeon to discuss the desired results, are informed about the procedure, and have the opportunity to discuss any questions or problems. The surgeon will usually review the patient’s medical history and perform a blood test and general physical examination. Photographs of the nose are then taken from different angles. This allows the doctor to pinpoint the shape and make digital alterations to vividly depict a possible surgical result. In addition, the photos are used for a direct before-and-after comparison following the surgery.

Patients are also instructed to stop taking certain medications prior to surgery (such as aspirin) and to refrain from smoking.

How Is The Treatment Carried Out?

The patient is usually treated under general anesthesia. For minor corrections, local anesthesia with sedation is sufficient. The surgeon makes an incision (incision) either in the nose, which is often the case because no scars are visible later, or at the root of the nose.

There are many different methods of nose correction, such as by inserting an implant, by shaving bone, or by repositioning bone. If cartilage is used to change the shape, size or angle of the nose, this can be taken from deeper regions within the nose or, if larger amounts are needed, from other areas of the body, such as the ribs.

Most patients suffer from swelling, bruising on the nose and under the eyes, and nosebleeds after rhinoplasty. It is recommended to use ice packs to stop the swelling and to take painkillers if needed. This swelling and discomfort is unavoidable, but will quickly subside after 1 to 2 days of rest. Physical exertion and exercise should be avoided for at least 2 weeks.

Possible risks of the procedure include numbness of the nose, prolonged bleeding, skin necrosis, nerve damage to the nose, and infection.

Cost Of Rhinoplasty In Istanbul

The cost of a nose correction in our clinic in Istanbul starts at 1,650 euros. The final cost is influenced by various factors, such as the type of anesthesia or sedation, the treatment method, and the amount of surgery required. However, on average, the cost is about 2,900 euros.

If you have decided to have a nose correction in Turkey, you are welcome to arrange a free consultation with our Care Team. Together we will find the individual treatment method for you, which is tailored exactly to your personal needs. We look forward to a non-binding conversation. 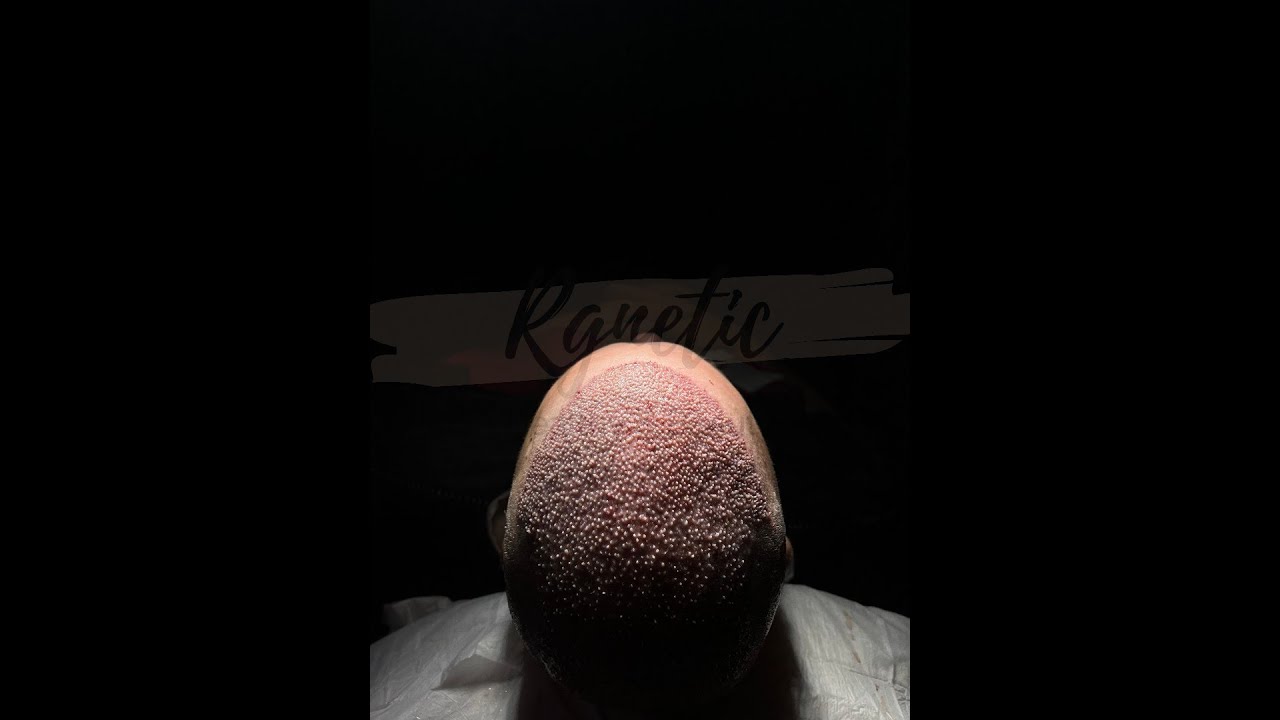 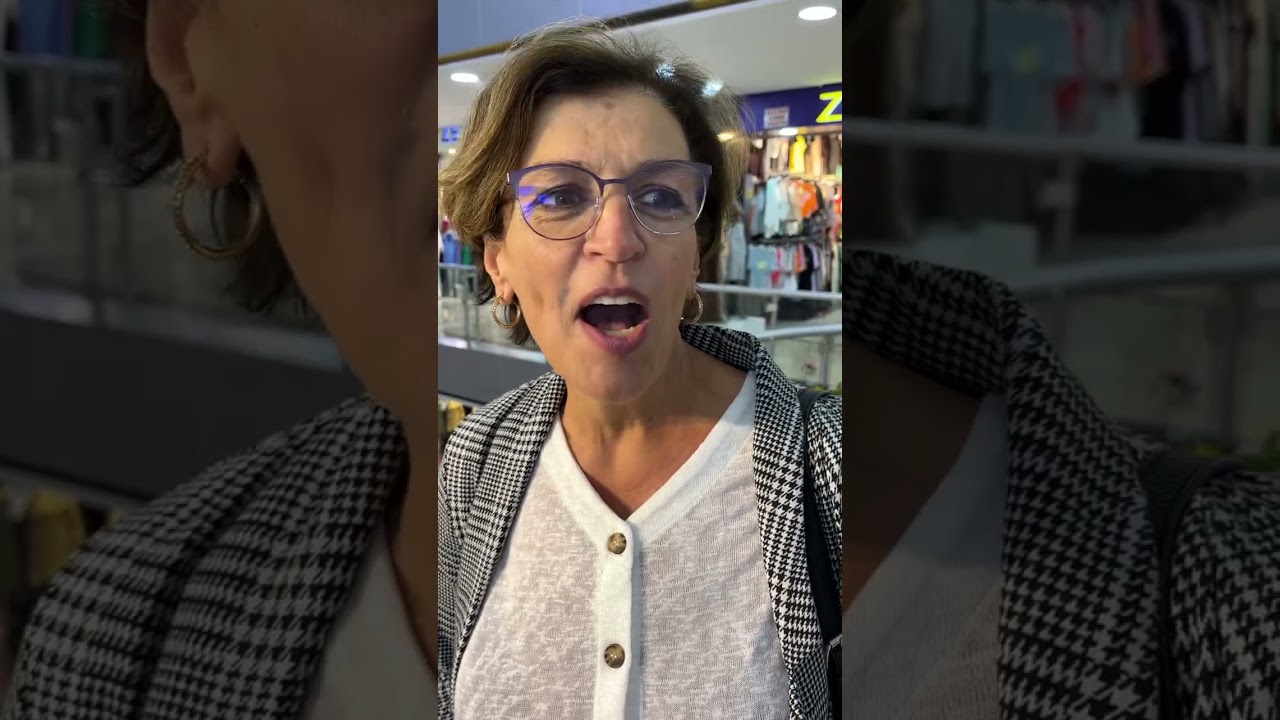 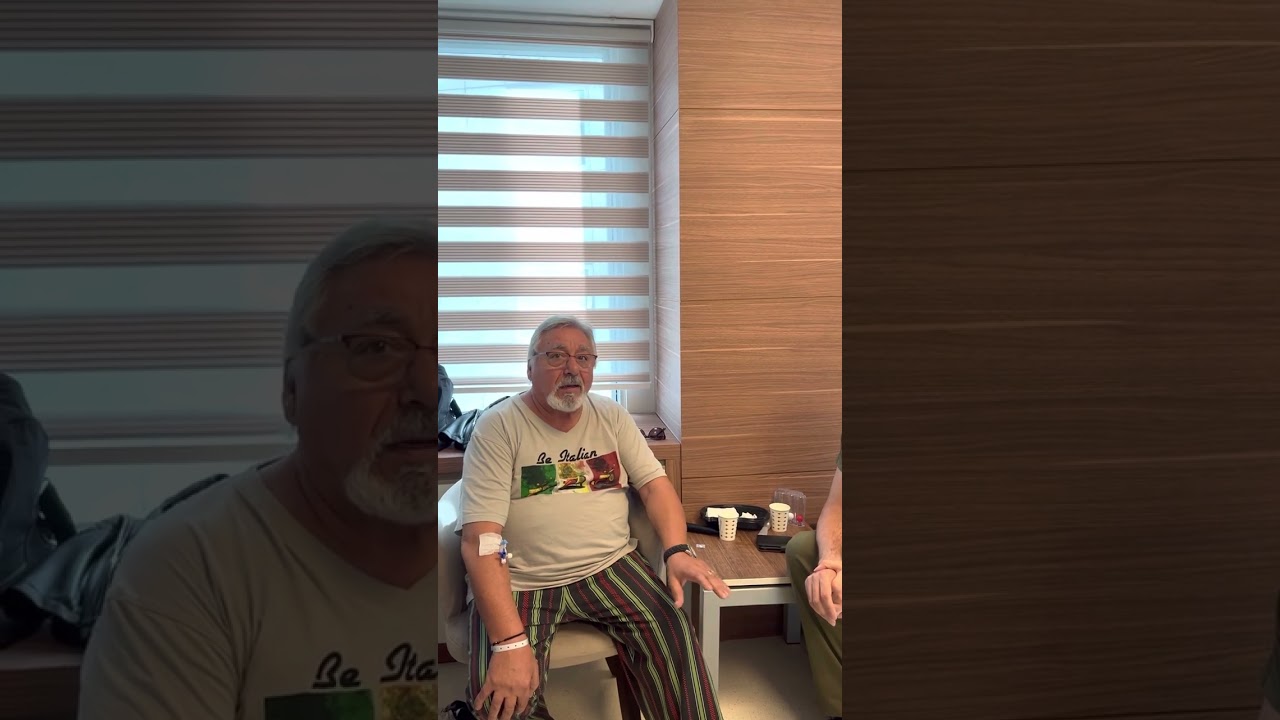 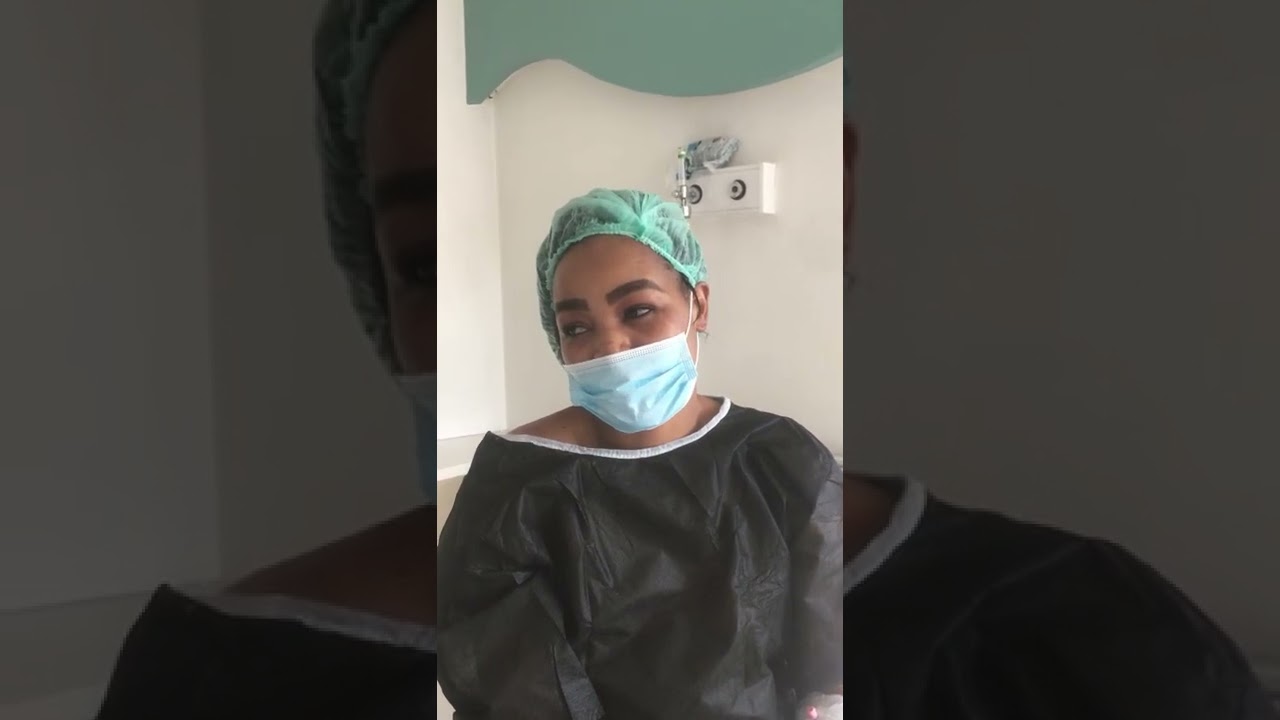 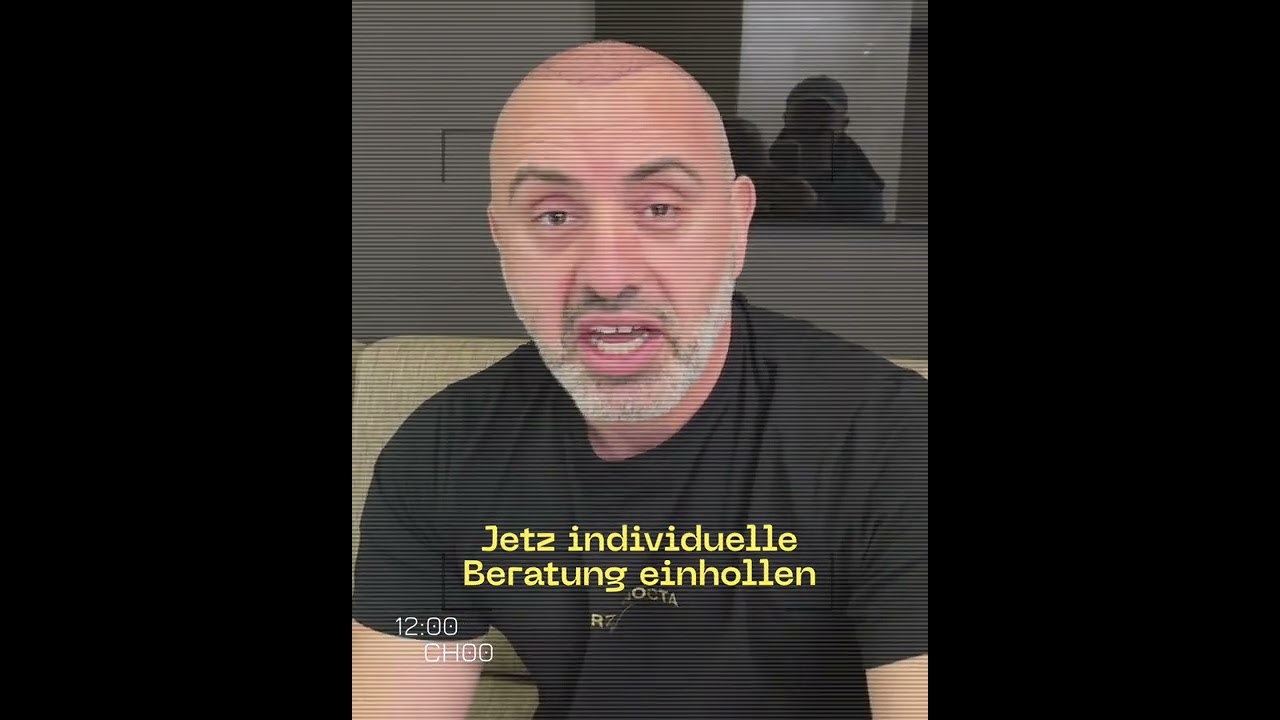 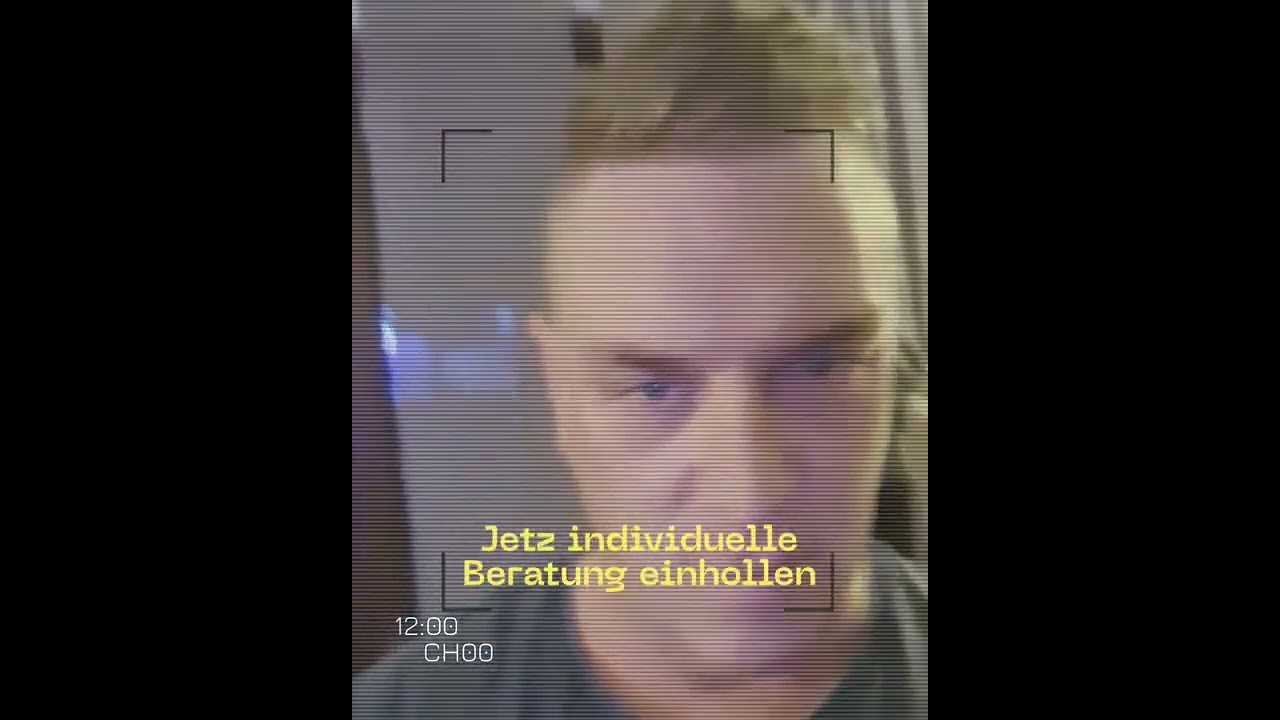 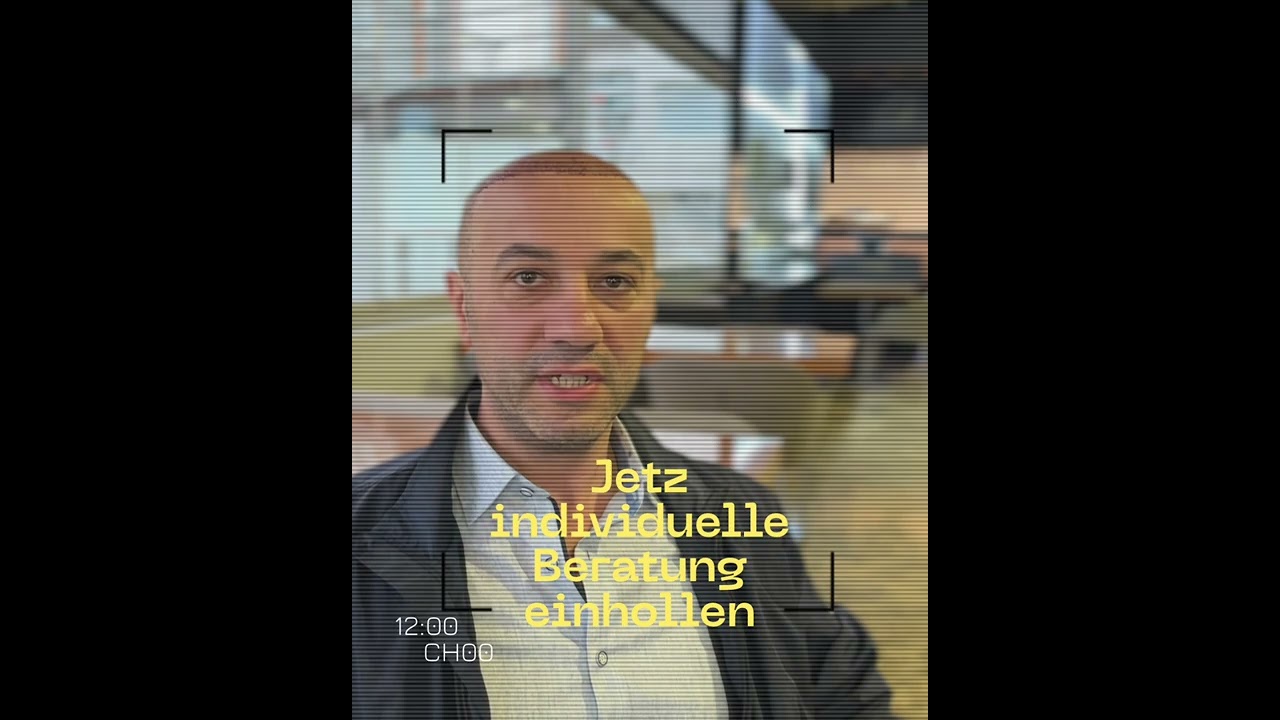 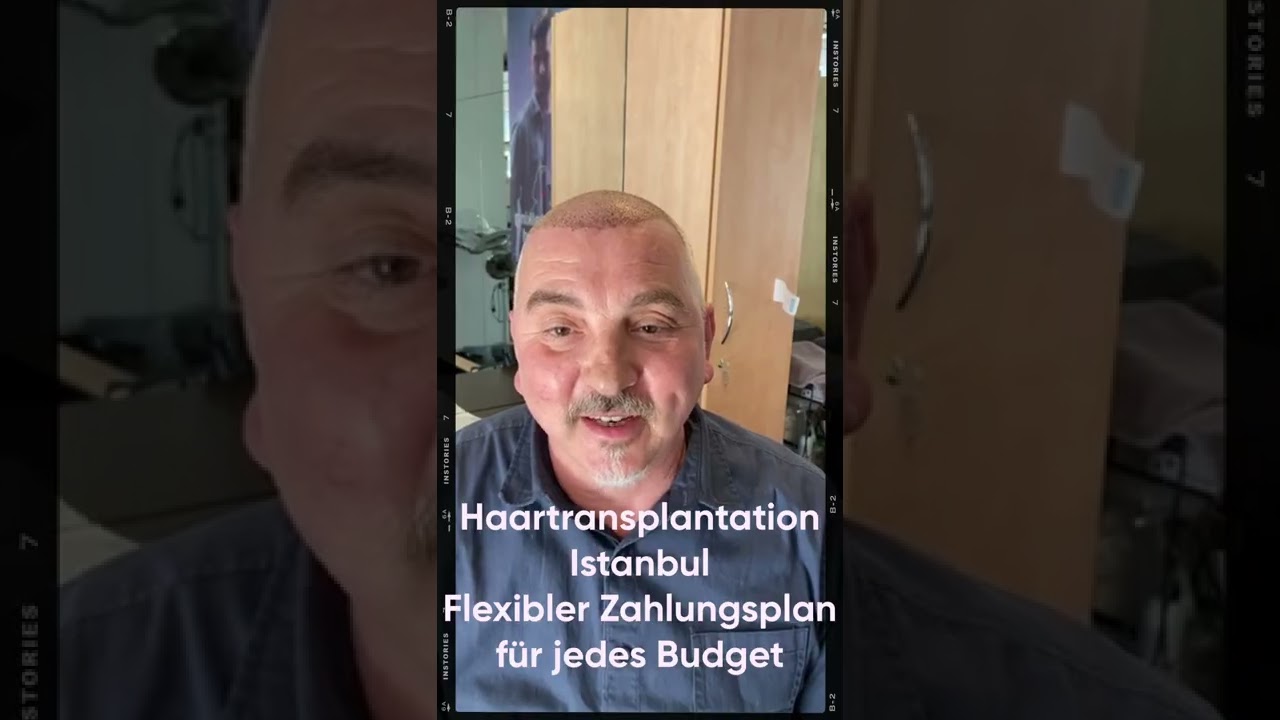 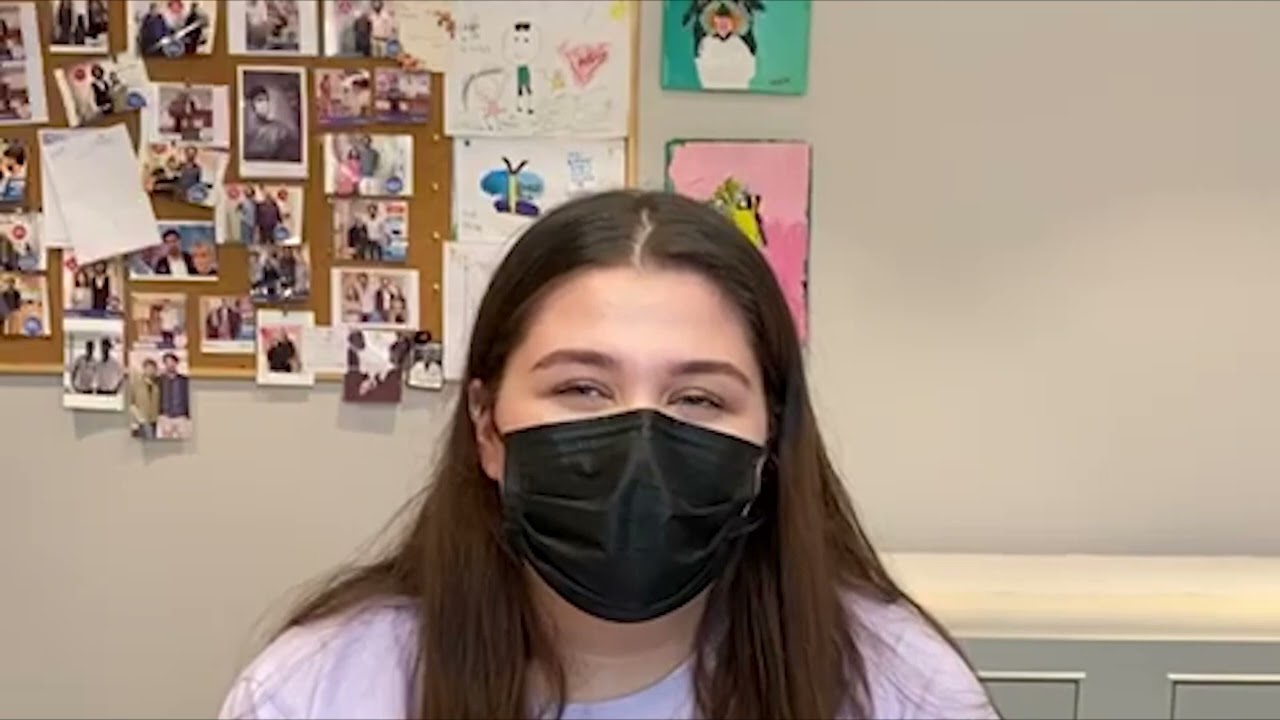 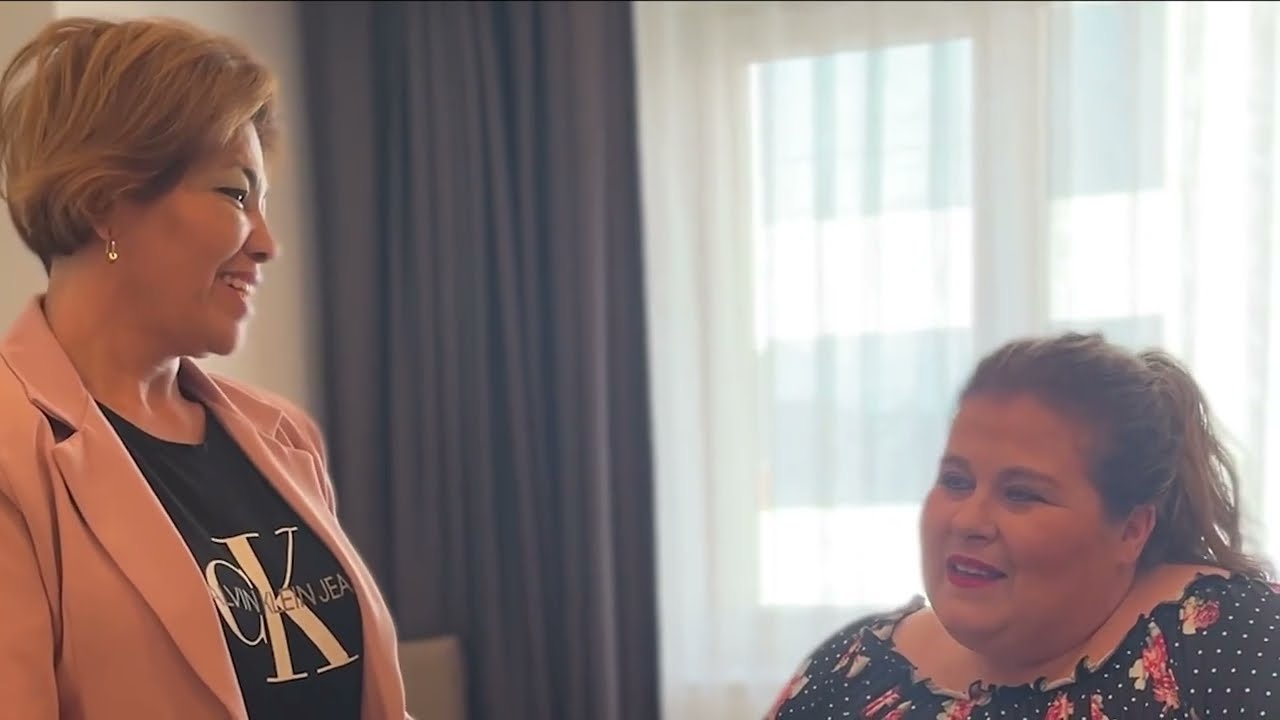 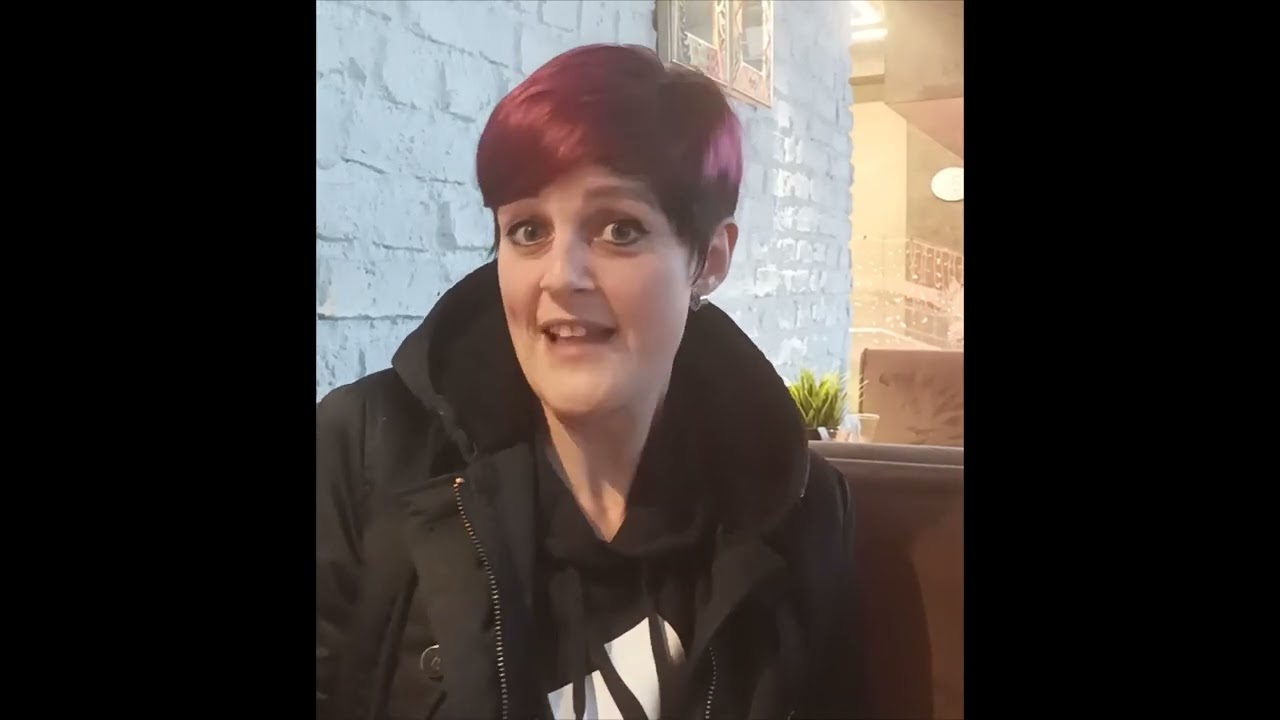 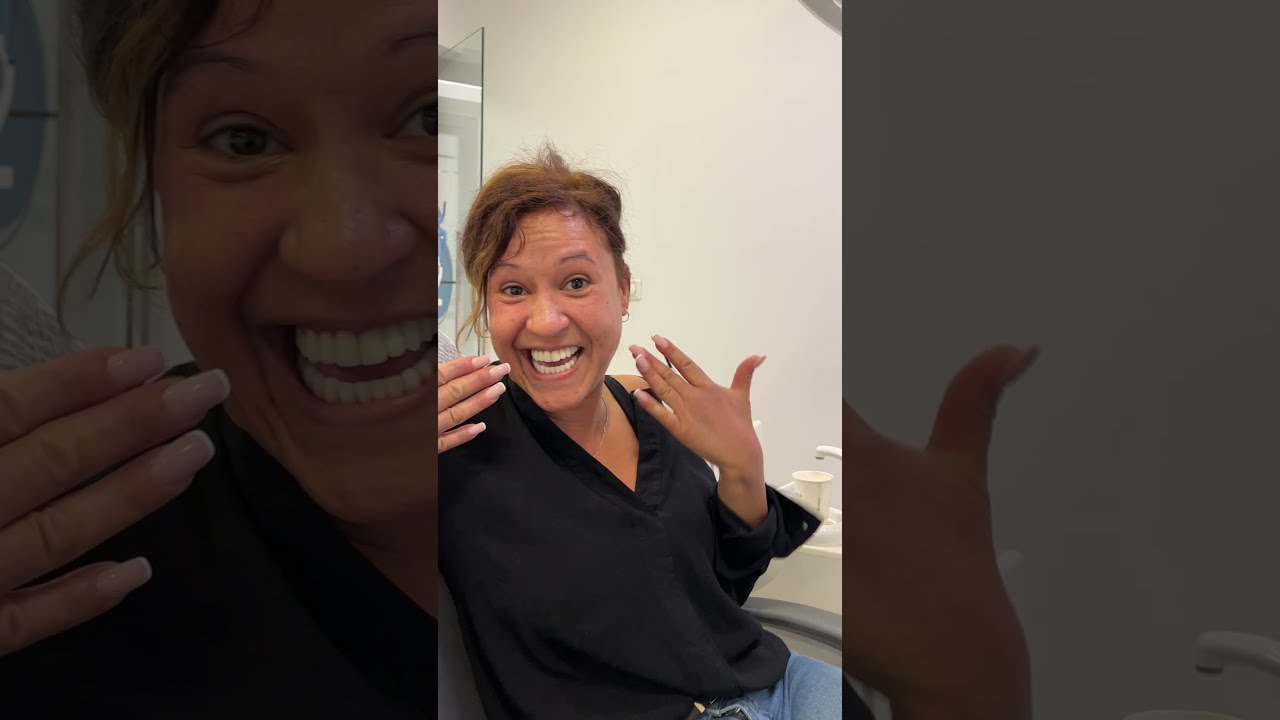 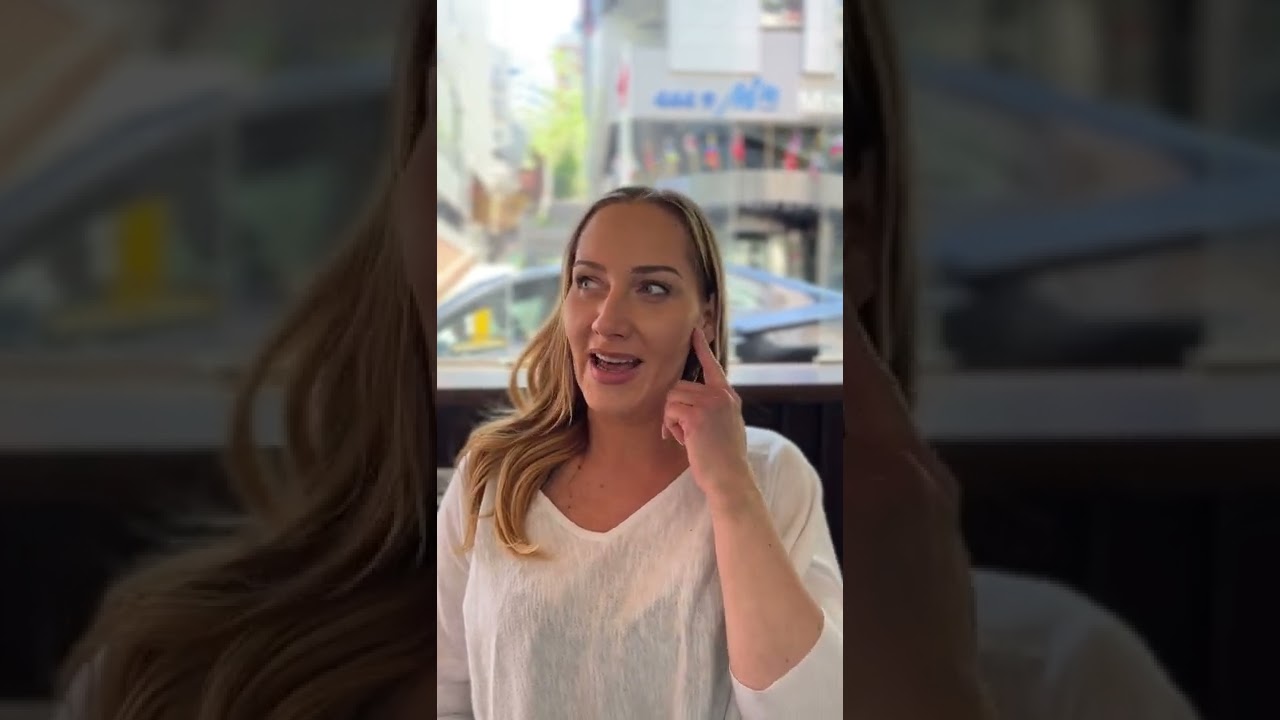 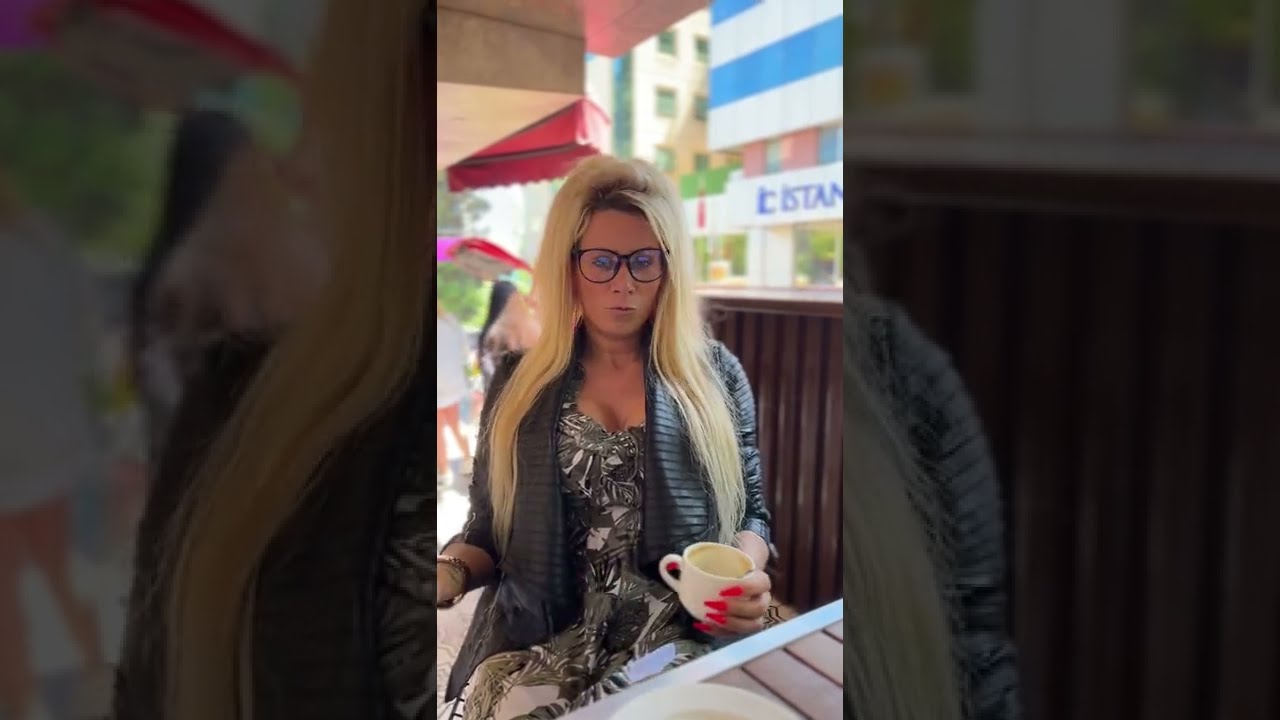 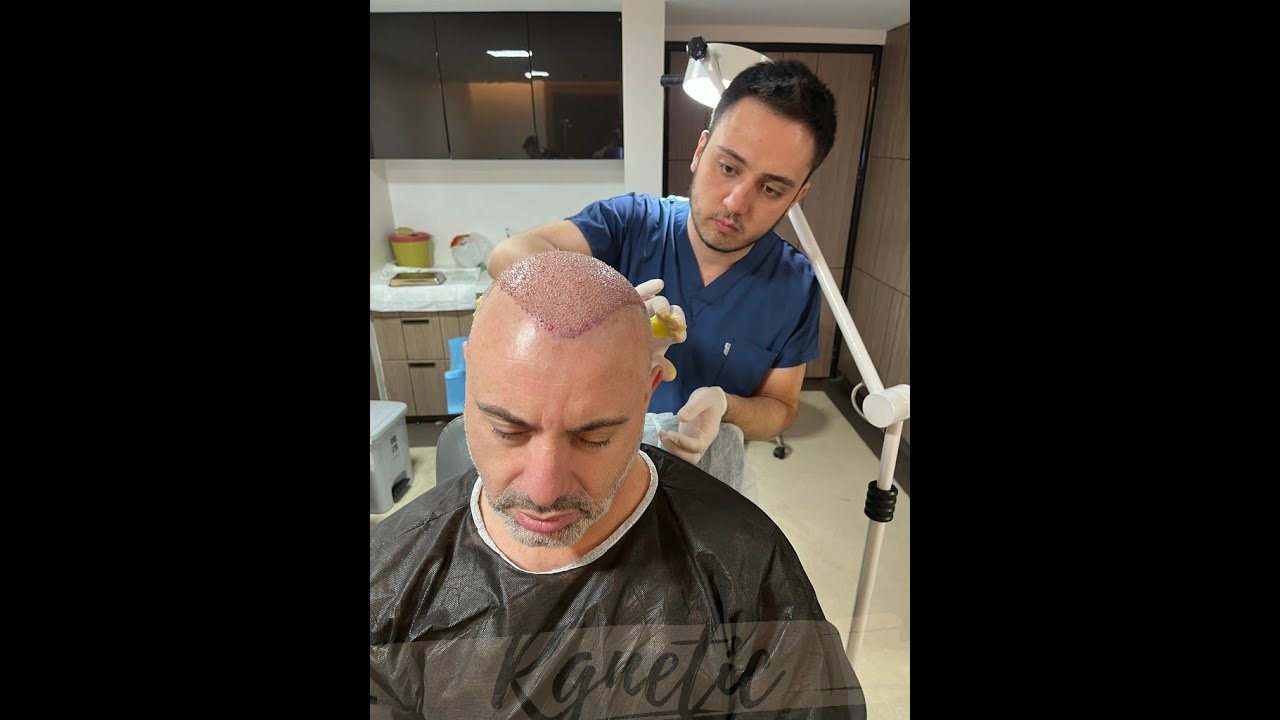 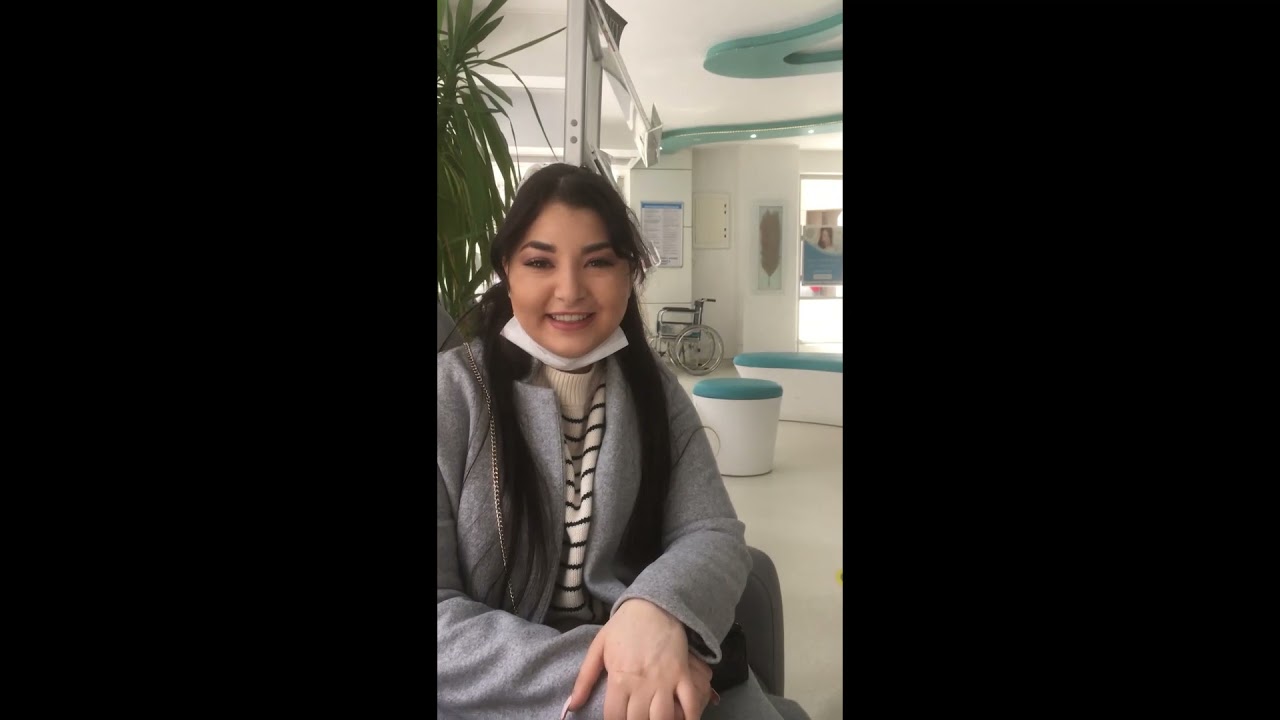 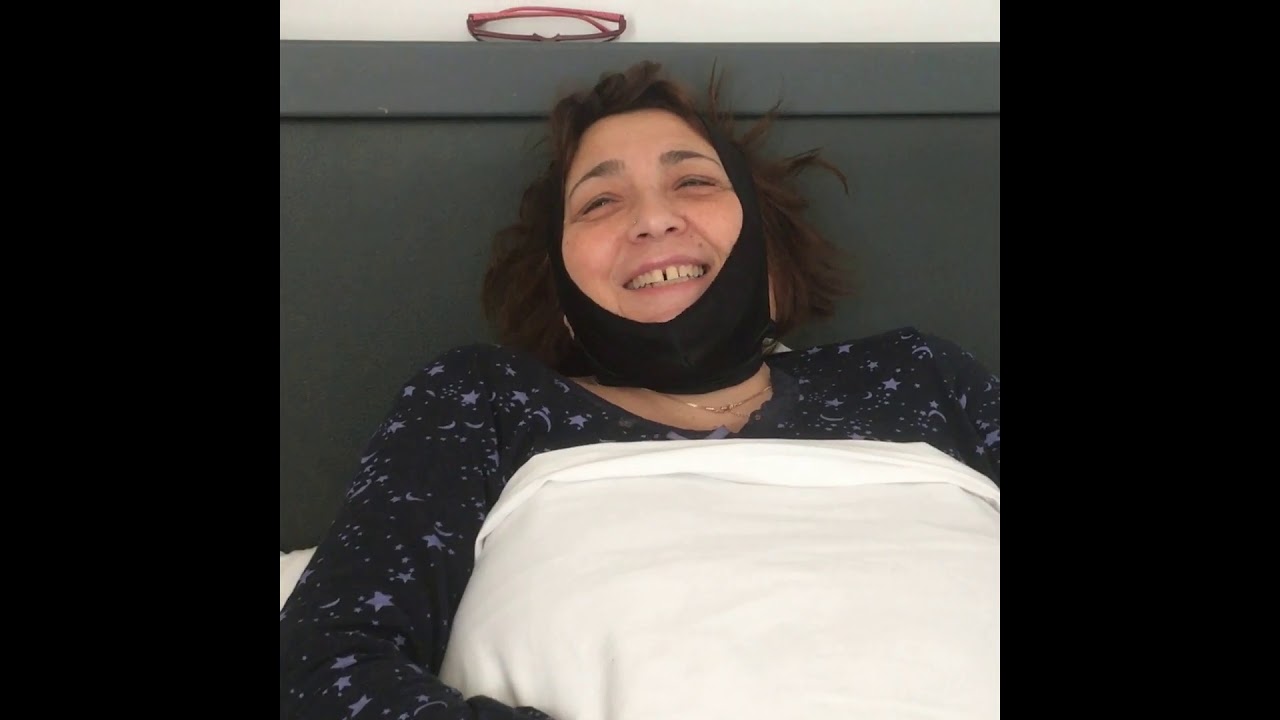 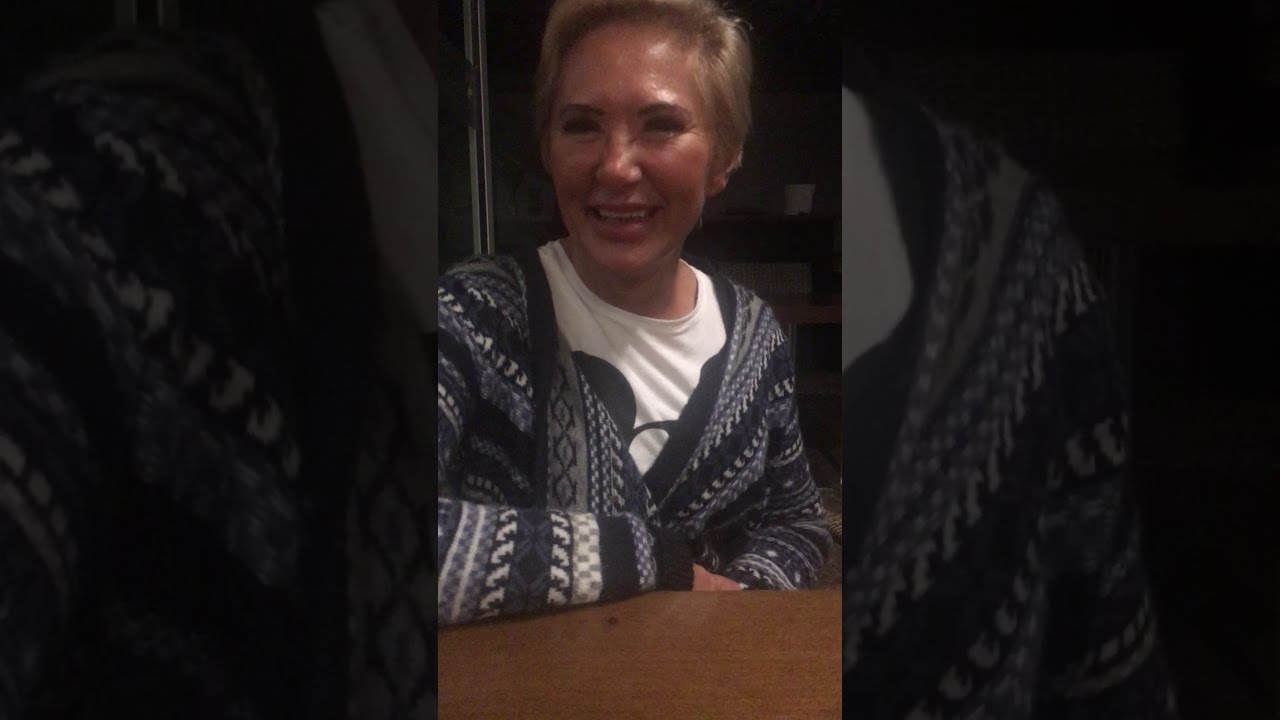 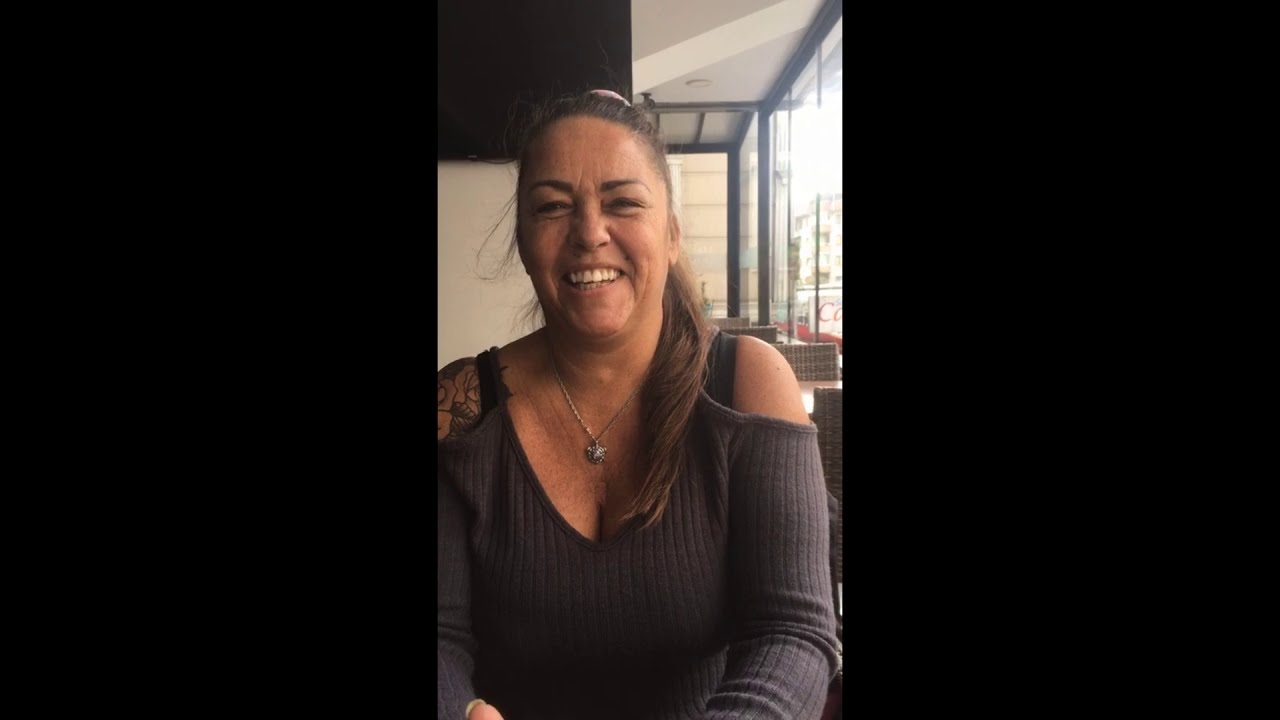 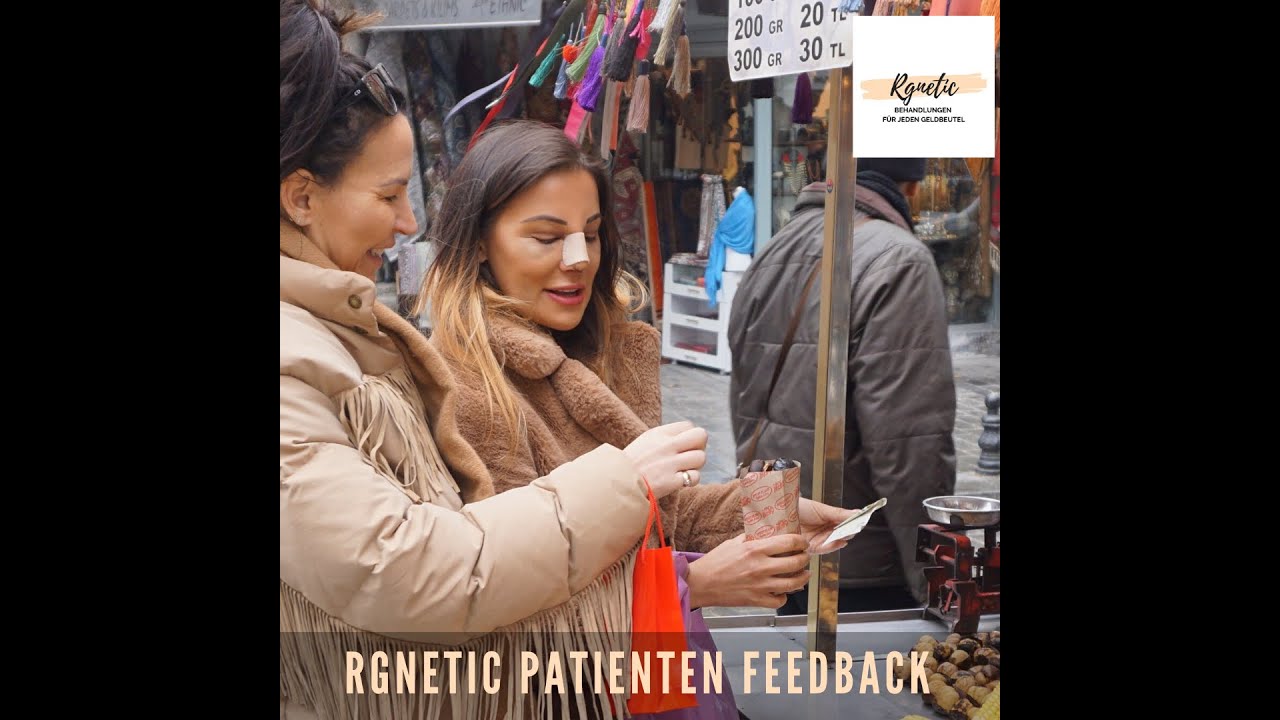 The leading provider of aesthetic surgery and dentistry treatments in Turkey. Rgnetic offers organization, consultation and state-of-the-art treatments at a fair price.

GET A FREE QUOTE